Mumbai : The underbelly of society, yet again, finds space on the big screen with the release of the political crime drama, Daddy. The movie stars Arjun Rampal and Aishwarya Rajesh in the lead roles. Arjun Rampal will be seen playing the role of Arun Gawli, the gangster turned politician. The underbelly has always been an integral part of Mumbai and it has always inspired writers and makers. Recently, the star-cast along with the director, Ashim Ahluwalia and Rahul Mitra (CEO, Wave Cinemas) promoted the movie in Delhi. They interacted with the media and gave an insight of the film.

On being asked about the film and on Arun Gawli, Arjun said, "This film is one of its kind. Arun Gawli is already a hero in Maharashtra. I loved his genre which inspired me to play Arun Gawli. This is a very unique story which is very unusual and the gangster is an accidental don. He has faced many ups and downs but he kept coming back without the defeat is what inspired me." 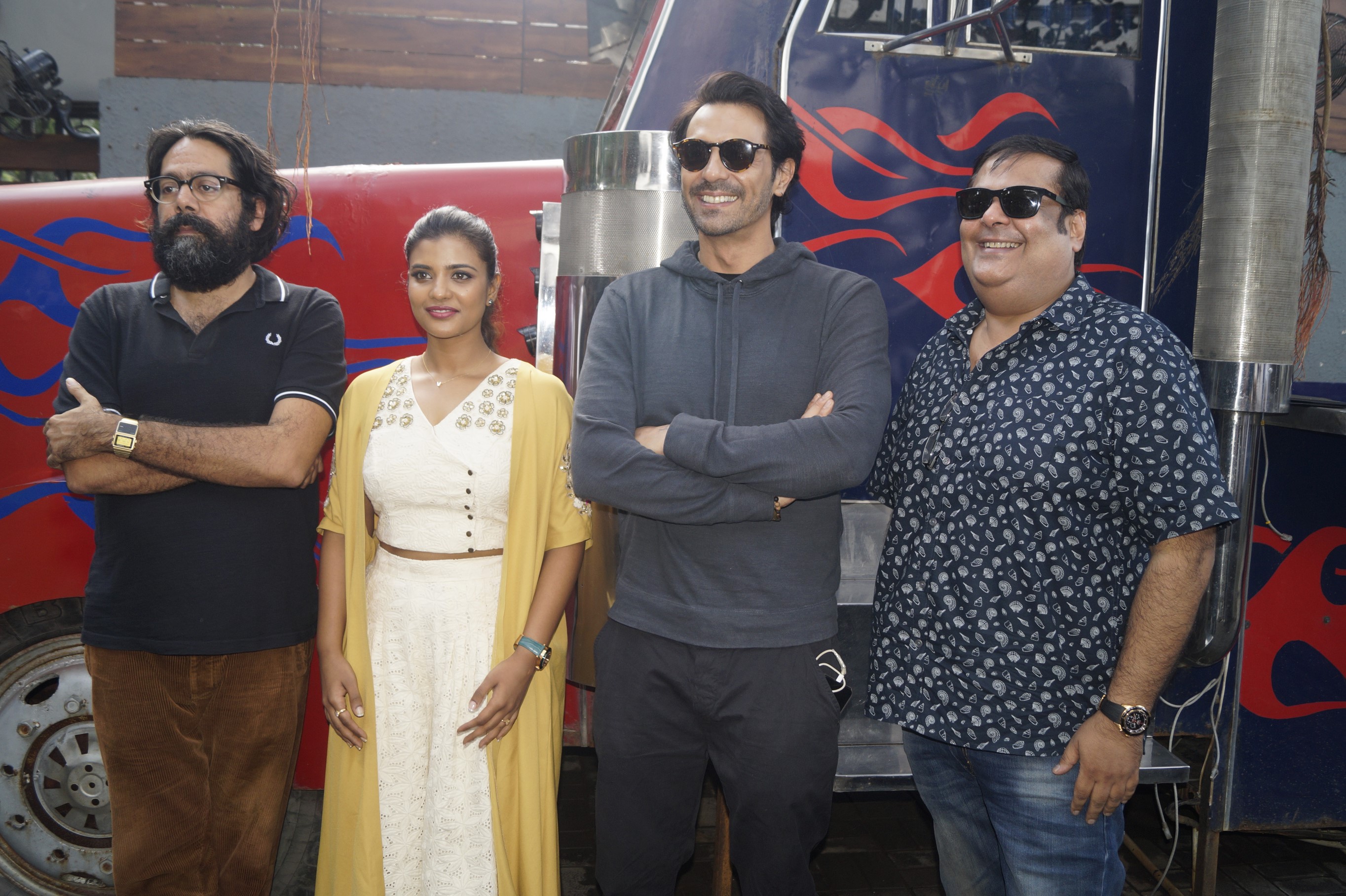 On being asked about the preparation for the role he said, "We had to pay much attention on the looks because he is a known face. The style in which he used to wear his cap, the dialect and everything. The makeup artists were brought from Italy. I also got a new nose for the role. I had to drop gym and lose 11 kgs and so on."

Ashim on being asked about the glorification aspect of a gangster through this film said, "No, I don't like gangster films that aspire. But, I was interested in Arun Gawli as a normal man. We made it clear in the initial phase only that we will not portray him as a hero and will show his all shades. We were not really interested in glorifying him." 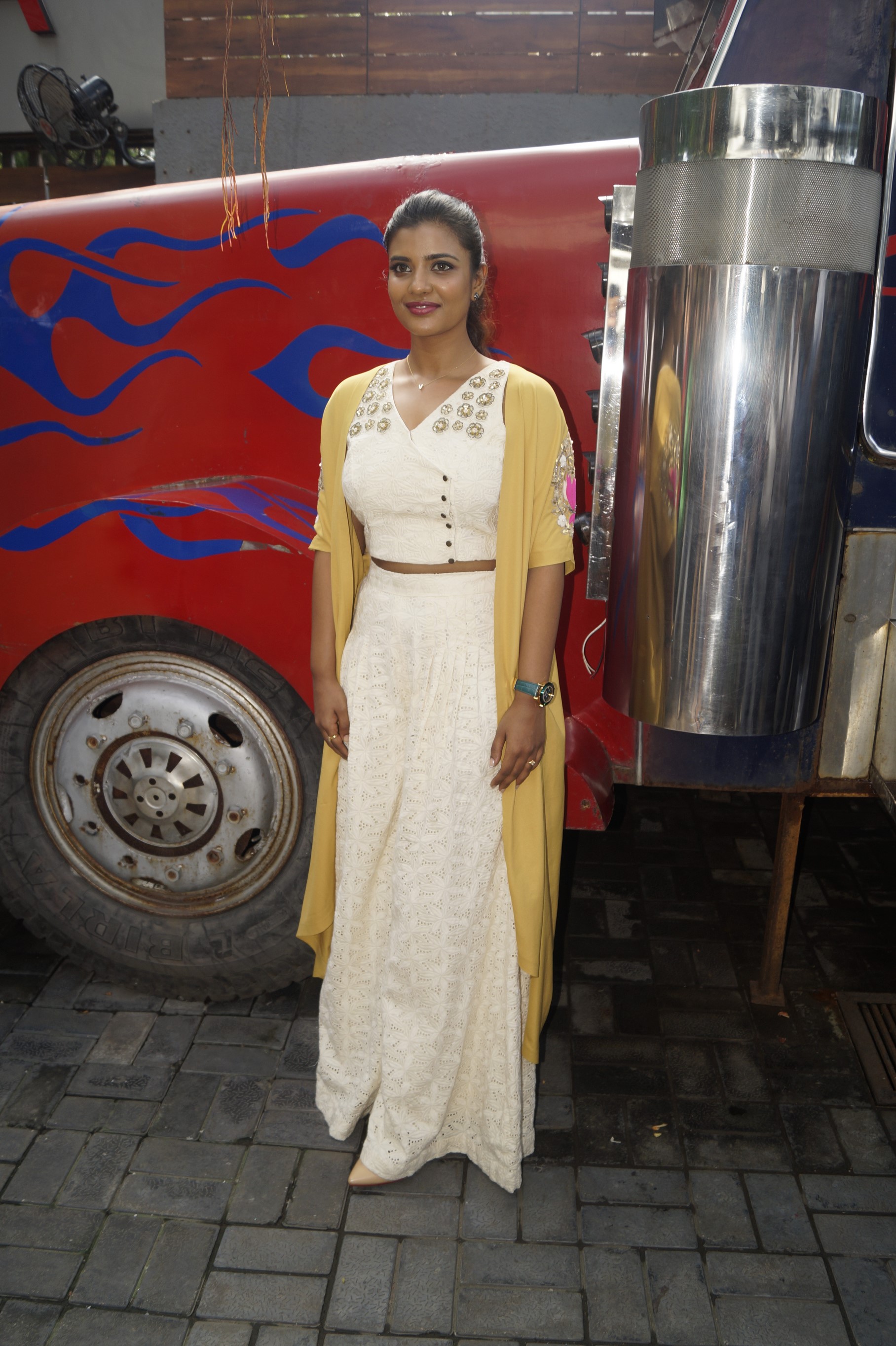 Aishwarya on being asked about the difficulties that she faced, said, "I didn't know anything about Arun Gawli. Difficult thing was the language and rest of the things were manageable. Ashim was very patient and supportive for me. And Arjun also helped me to feel comfortable which added positively in the output." 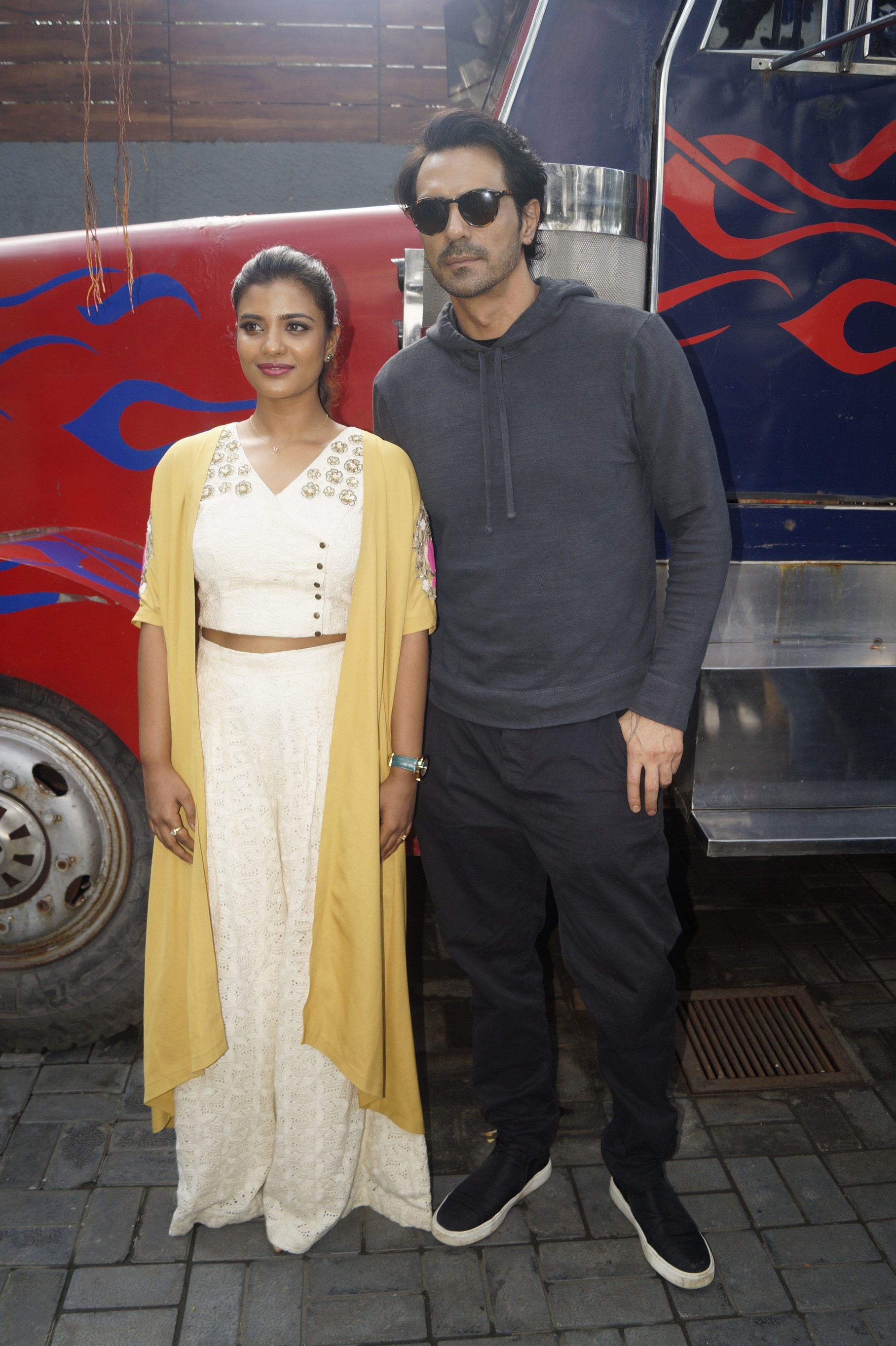 The film is a true account of the incidents that took place. The movie, whose making took three years, has the involvement of Gawli family and Geeta (Arun Gawli's daughter) who are quite thrilled about the way it has shaped up. Daddy gives an insight into the Mumbai underworld and traces Arun Gawli's journey from his rise as India's most feared gangsters to eventually becoming a politician.
The movie is ready to hit the screens on 8th September 2017.