New Delhi : Popular southern actor Raai Laxmi, who was last seen in a minor role in Sonakshi Sinha's Akira, is eagerly looking forward to her next big Hindi release, Julie 2. She plays the titular role in the film and it is believed she will be seen in her most glamorous avatar yet. Apparently, it's a film she carries on her shoulder, and she had to do a lot of homework for her role.
"I had to lose and gain weight every two months for the shoot, which was a shock for my body. I lost around 11 kg for my role, and then had to gain 17 kg immediately for another phase of my character in the film. And again, I had to lose 8 kg for the film's photo shoot. Being a foodie, it was a complete shock for my body. I went through a phase of depression, and I went into a shell. I suffered a lot mentally and physically because of all this, and that is why the shoot of the film was delayed, too. I even had a leg injury during the shoot, and it was so difficult for me. I was getting irritated with everyone and everything. I came out of it only because of my parents and friends," she said. 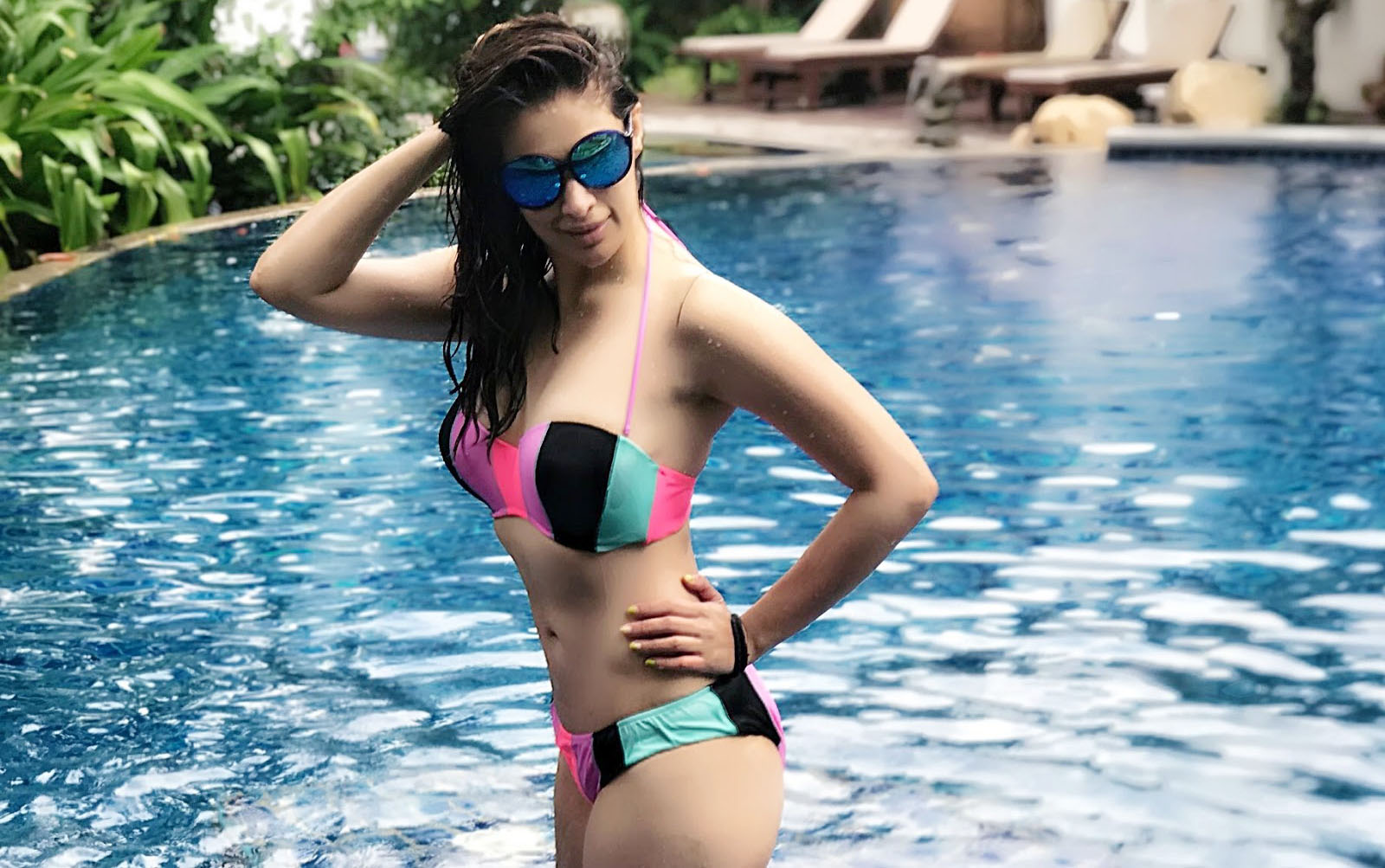 Talking about the bikini look in an interview to the Times of India, Laxmi said, "I lost a lot of weight to sport a bikini, and it was challenging for me. I literally starved for months. Getting a bikini body is not a joke, as you need to get that structure first to sport one. I hope I look good, and it has come out really well. I never thought I will put it off.
Courtesy : Hindustan Times