Sanjay Dutt and Maanayata Dutt are holidaying in France along with their twin children and the entire family is having a ball in the European country! Maanayata is seen chilling by the French riverside while Sanjay is enjoying some delicacies.
Sanjay Dutt is taking a much-deserved vacation with his family after wrapping up the shooting of his comeback film, Bhoomi, last month. Director Omung Kumar has called the film the actor's "best performance till date."

Bhoomi is a revenge drama that explores the relationship between a father and daughter. The film features Aditi Rao Hydari as the titular character and Sanjay Dutt's daughter. Shekhar Suman will also play a pivotal role in the film. 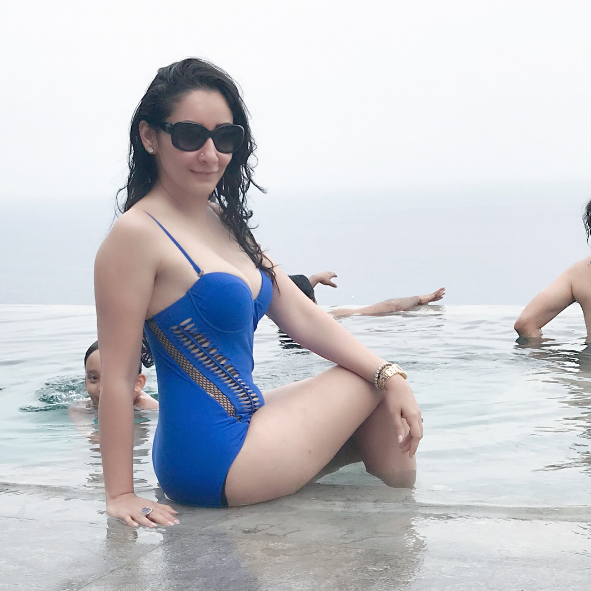 Be a storm....not the kind one runs away from but, the one which is chased!!! #venice #italy #love #grace #positivity #summervacation #Sunnyday #dutts #traveldiaries #mytrip #beautifullife #red💄💋 #instafam #thankyougod🙏